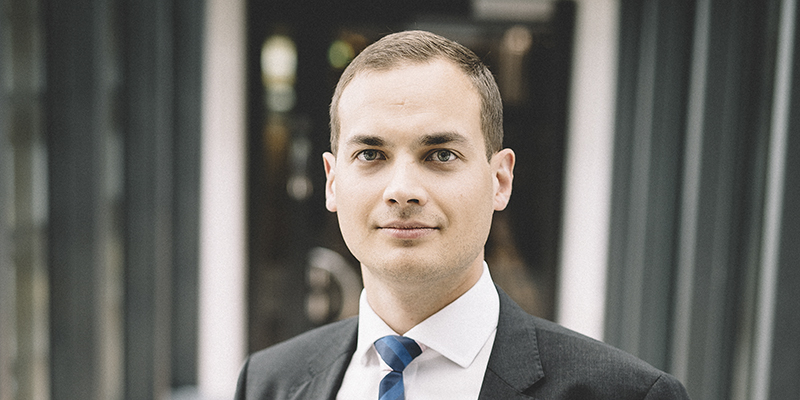 The year started strongly with investors being in "risk on" mode. Yield spreads continued to compress albeit at a more modest pace than in December. The sentiment, however, reversed during the second half of the month due to the spreading of corona virus infections and the growing fears of its effect on the Chinese economy and, thus, global GDP growth. As a result, the high yield market widened notably, but the investment grade and the Nordic markets held up well. Rates nosedived and the German 10-year rate ended the month again below the -0.40% level.

The fund performed well in January and posted a 0.27% gain. The best performing sectors were Utilities, Retail and Technology, while Services, Healthcare and Banks lagged. The reporting season has been so far broadly neutral from the credit investor's point of view. The new issue market was active in January and we participated selectively by adding FCA Bank 2023, Stena International 2025 and Mowi 2025 bonds to the portfolio.

We anticipate a pick up in activity in the Nordic new issue market after the reporting season. For investor sentiment, the most important factor is the corona virus and how much it affects the economy. Many multinational companies have already announced a prolonged shut down of Chinese factories and it's a guessing game as to when industrial activity normalizes again.

The yield to maturity was 1.25% and modified duration 2.07 at the end of January.